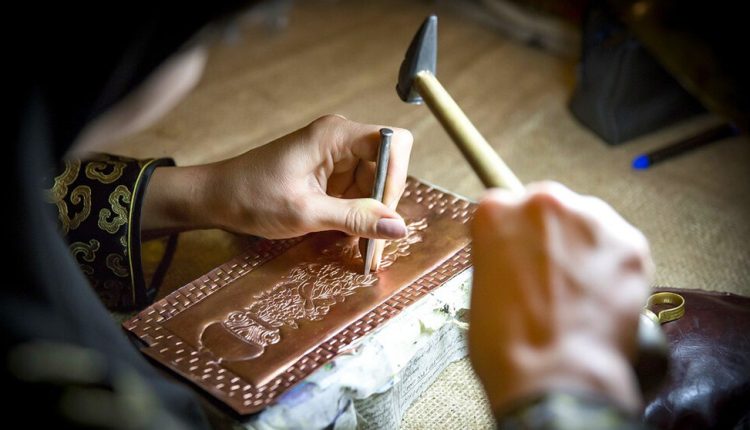 For the province’s handicrafts to have a strong presence at the World Cup, it needs to plan and take action in the remaining time until the event, the official added.

Bringing handicrafts back into people’s lives will pave the way for their revival, he noted.

Zarghami suggested setting up a committee to plan and coordinate ideas and to make the most of the World Cup’s capacity.

Zarghami also said that there are nearly 300 Iranian handicrafts fields and many of the items are culturally quite close to Qatar, and classes can be held to bring the Iranian artists’ experience to Qatari artists.

Back in April, Iranian media reported that the government mulled over a visa simplification procedure at the suggestion of its Foreign Ministry to draw spectators from the neighboring Qatar which plays host to the FIFA World Cup Qatar 2022 in November and December.

The Iranian government plans to grant a free visa to citizens whose national football teams qualify for the 2022 World Cup in Qatar for a one-time or a two-time period with a validity period of two months and a 30-day stay.

The minister said many people are interested to visit Iran for its historical attractions and ecotourism to name a few.