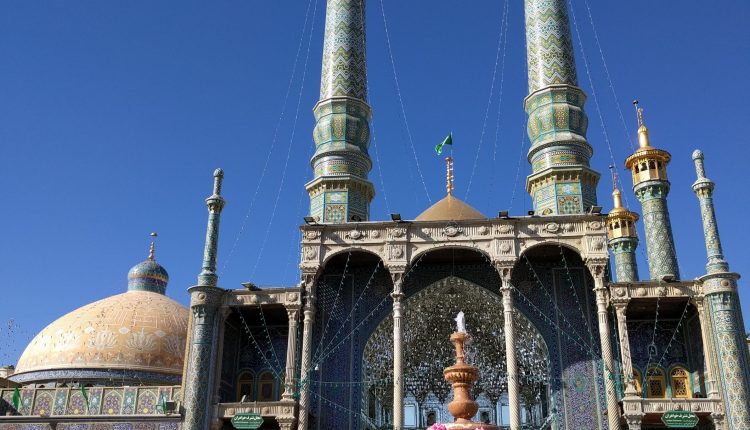 In the name of God who creates beautiful lands

Located in south of Tehran there is a province which is famous because of one of the most popular holy shrines in Iran which belongs to Masoumeh the sister of Imam Reza; the eighth Imam of Shia Muslims, whose shrine is in Mashhad in North east of country.

Qom is also the center of Mullas (Muslim clergymen) which spend their lives on studying and preaching Shia Islam. The religious school in Qom dates back to 19th century because the Mullas wanted to prevent the Islam students from migrating to Najaf (A city in Iraq) to study Shia Islam.

Before the Islamic revolution in 1979 Qom was completely traditional and far from modern civilization but when Komeini chose there as the first place to settle down right after the revolution, Qom drew attention and started to develop as fast as possible until now.

The best places you should visit:

The best Places you can stay in:

The best restaurants we recommend:

The best places for shopping:

Sohan; which is the famous traditional sweet of Qom besides silk carpet are two prominent souvenir you should consider while visiting there.

How can you get there?

Qom is very cloth to the international airport also is around one hour far from Tehran.

This province always shows you too hot and dry weather and climate so just take your summer clothes.

The holy shrine of Masoumeh in Qom

The Jamkaran mosque in Qom