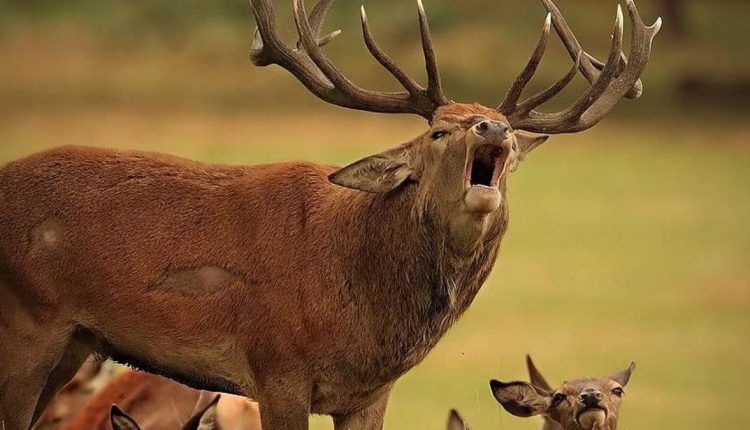 This national park as the first largest and oldest natural one in Iran is located in north Khorasan and Golestan provinces, Besides being considered by UNESCO as the biosphere reservoir competes to many European countries and includes half of the population of mammals in Iran.

Most of the park is located in Golestan province and only 34 percent in North Khorasan.

There are different ways to get there but the road to Mashhad from Gorgan is the most common one.

The area is around 900 cube kilometers, having 1350 various plant types also 302 animal species.

There are 69 types of mammals living in this park such as panther, brown bear and wild otters, boar, Persian deer, wild sheep (rams and ewes), mountain goats (whole and goats), forest cat, wolf, wash, red fox and Turkmen fox. Even 18 types of bat have been identified there.

This region is one of the best locations of wild oriel sheep that is the biggest and oldest sheep in Iran.

Another animal which is amazing to watch for the visitors is wild hog.

There are 149 types of bird among which 48 ones are seen in spring and summer and the other 62 are the inhabitants of Golestan. To mention these birds we indicate Pheasants, partridges, terns, bells, black-breasted cockerels, otters, common quail, black woodpeckers, nightingales, various species of finches, yarrows, flycatchers, bees, red-tailed deer, hawksbill, spotted owl, spotted owl, Black slab, slab, white-tailed sea eagle, Balaban and Huma.

There are also very beautiful springs, rivers and waterfalls in the park such as Aqsoo water fall which is around 70 meters and Ocher which is even higher; 110 meters when it comes to the rivers Qartoo, Zaw and Madarsoo appear as the longest and largest one.

The weather is not stable all around the park and the temperature usually varies from 25 to 35 centigrade.

The great wall and the ancient city of Gorgan