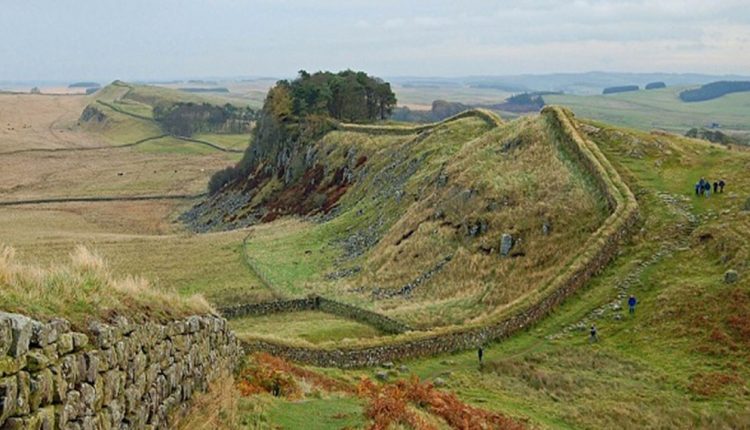 The great wall and the ancient city of Gorgan

Dating back to Sassanid era, the great wall of Gorgan, including 36 forts and 3 watching towers and having 200 kilometers long, starts in Gamishan and ends in Gildagh mountains which is considered as the longest ancient architectural monument after the great wall of China.

The best place to visit this wall is north of Gonbade Kavus.

The most prominent part of the wall is a four arch monument which is 180 cubic meters.

Some call it the red snake as it is based on red bricks.

It is believed that three thousand soldiers could stay there to defend the wall. Based on the excavations the wall used to be 10 meters wide and 6 to 10 meters high.

In order to defend better there used be a canal; 10 to 30 meters wide, full of water around the wall.

The ancient city of Gorgan, three kilometers far from Gonbade Kavoos was the center of the area before the Mongol invasion.

Alongside the wall to mention great features of this city we indicate urban infrastructures like sewage effluent, cobblestone streets, water distribution system and central mosque besides so many handicrafts belonging to 6 different dynasties such as Sassanids, Samanids, Saljuks, Khwarazmian, Ilkhanates, Timurids and Safavids.