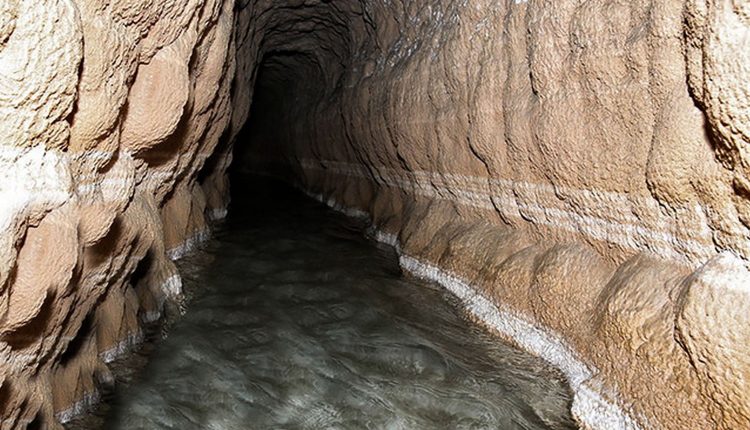 Dating back to Sassanid era and having 35 kilometers long, the qanat of Ferdows is one of the world’s cultural heritage which shines like a diamond in east of Iran.

As you know since three thousand years ago the Persians used to build underground canals in order to transfer water from mountains to the cities.

The Ferdows qanat in the city of Ferdows is one of the most beautiful alive ones which has survived from natural and non-natural disasters. It is just like a vessel of water giving life to whole region.

Visiting this qanat is something extraordinary which will remain on your mind till eternity.

The Forg citadel in South Khorasan

The plain of fritillary flowers in Chaharmahal & Bakhtiari