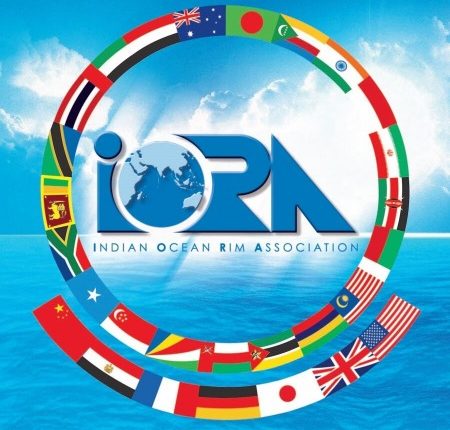 “The first meeting of tourism ministers of the countries bordering the Indian Ocean will be held in Chabahar [in Sistan-Baluchestan province] next year,” provincial tourism chief Alireza Jalalzaei said without mentioning the exact date of the event.

In addition to tourism and business, the summit is aimed to explore social interactions that could bring together various cultures of the Indian Ocean states, he official explained.

Iran is connected with some one third of the world’s population, which are members of the IORA through Sistan-Baluchestan, he noted, adding that such a capacity will be a good opportunity for the province to attract travelers from the association’s member states.

Elsewhere in his remarks, Jalalzaei pointed to significant changes the province has been embraced in tourism and hospitality sectors over the past couple of years, saying, “The mental image of Sistan-Baluchestan has been changed.”

Having a number of distinctive natural and historical attractions, Chabahar could be named as one of the most underrated destinations in Iran. However, in recent years various measures have been taken to promote Iran’s sole oceanic port as a safe and hospitable choice for both domestic and foreign visitors.

The province was long shunned by potential foreign travelers though it is home to several distinctive archaeological sites and natural attractions, including two UNESCO World Heritage sites, namely Shahr-e-Soukhteh (Burnt City) and Lut desert, shared between it and Kerman province.

For mainstream Iranians, the name of Sistan-Baluchestan conjures up stories of drought, desiccated wetlands and dust storms. In the international scale foreigners may consider it a reminiscent of the big red blot on the Iran safety map.

Established in 1997, the Indian Ocean Rim Association is a dynamic inter-governmental organization aimed at strengthening regional cooperation and sustainable development within the Indian Ocean region through its 22 Member States and 9 Dialogue Partners. Home to nearly 2.7 billion people, Member States, whose shores are washed by the ocean, are including Australia, Bangladesh, India, Indonesia, Kenya, Malaysia, Oman, South Africa, Thailand and Iran.

The touristic village of Ganjnameh in Hamedan